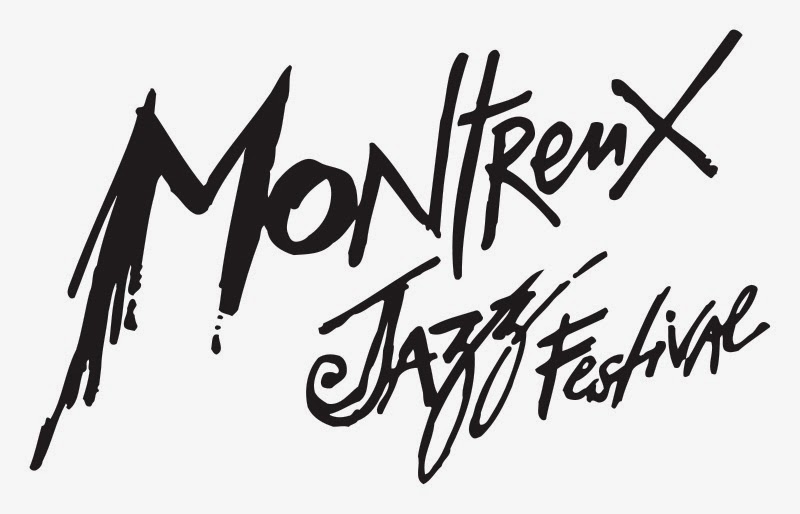 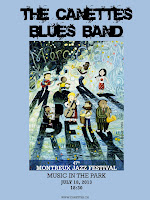 Sharing the portfolio with Diana Krall, and Quicy Jones!! 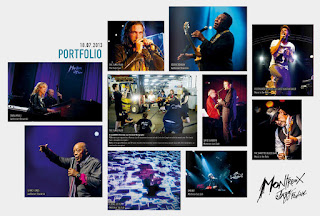 Performing at the Montreux Jazz Festival from a drummer's point of view: 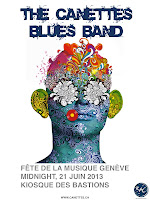 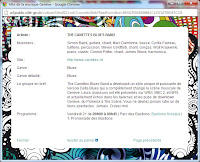